An iconic part of the GMC Syclone history has moved South. Way South. The LSR Syclone (Land Speed Record), which holds the world record for the first truck to break the 200mph barrier and being the fastest naturally aspirated truck at 210.089mph in a standing mile has been relocated from Michigan to a fitting place known for speed, Daytona Beach Florida.

The LSR was driven by high-speed veteran Don Stringfellow. The powerplant built by Gale Banks and Banks Power used a naturally aspirated 5-liter V-6 engine, bored out from the stock displacement of 4.3 liters. On the dynamometer, the engine produced 549 horsepower at 7200 rpm and 412 foot-pounds of torque at 6000 rpm. 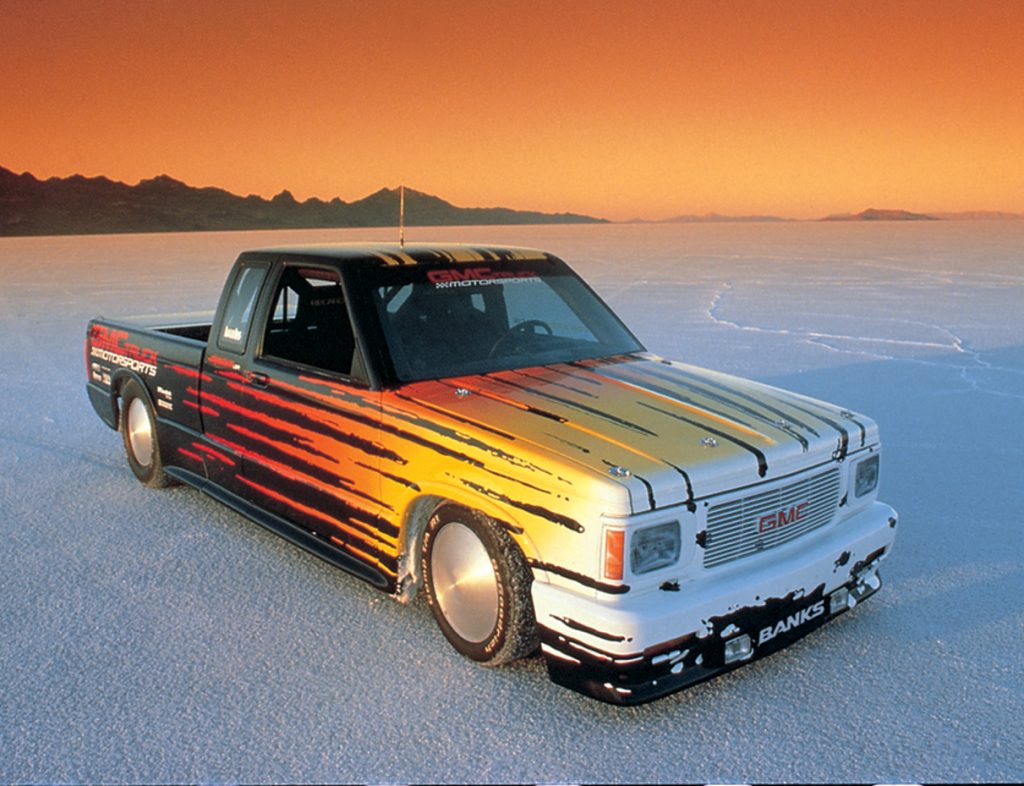 Information came to us via our SyTyRegistry Facebook group to which it was announced that “important” vehicles had been moved from a museum in Michigan down to Florida.  It was confirmed that the LSR Syclone was among the important vehicles relocated with the Motorsports Hall of Fame of America and is now in storage in an appropriate place for speed, near the Daytona International Speedway – home of the Daytona 500, Rolex 24, Coke Zero 400 and many other popular race events of varying types.

Before you book your ticket to sunny Florida, the LSR Syclone is currently NOT on display and in storage. It is yet to be determined if the truck will eventually be put on display, however local ISTR representatives are already currently working with Daytona International Speedway (DIS) to gain permission to access and view the truck. According to credible sources, its been roughly 16-17 years since the truck was on display.

ISTR is excited to hear this news and be able to have a possible opportunity to showcase a special truck in the history and story of the development of the GMC Syclone and Typhoon. Stay tuned for future updates and information regarding the LSR Syclone! 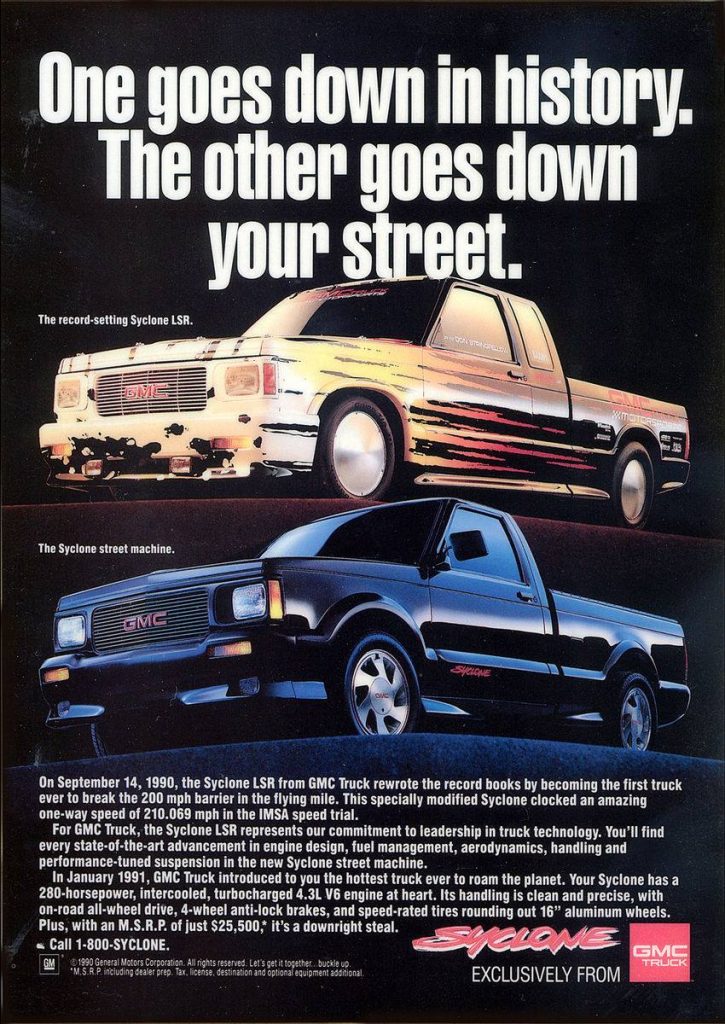