Former Indy driver and CART Rookie of the Year, Bill Alsup’s GMC Syclone is available for purchase directly from his family.

Born in 1938, Bill Alsup was the first CART Rookie of the Year in 1979 and went on to compete in the famed 1981 Indianapolis 500 where he would finish 11th. During his career, Bill would make 57 CART and USAC Champ Car starts. While never winning a race, he ran a consistent season with Penske Racing with finishing in 3rd place during three separate races and runner up in the 81 CART Championship. Bill would eventually return to his own team (Alsup Racing) until ultimately leaving Champ Car racing in 1984.

Bob purchased his Syclone brand new out of White River, Vermont and it has been in the family ever since. With only showing 50467 on the odometer, the truck is still a stock original example with the only modification being the removed decals which was done at purchase, according to Bill’s son, Nipper Alsup. This is Syclone #2080.

Always treated with great care, always garaged and thoroughly warmed up before any boost put in the engine. Totally original.
Clean title. 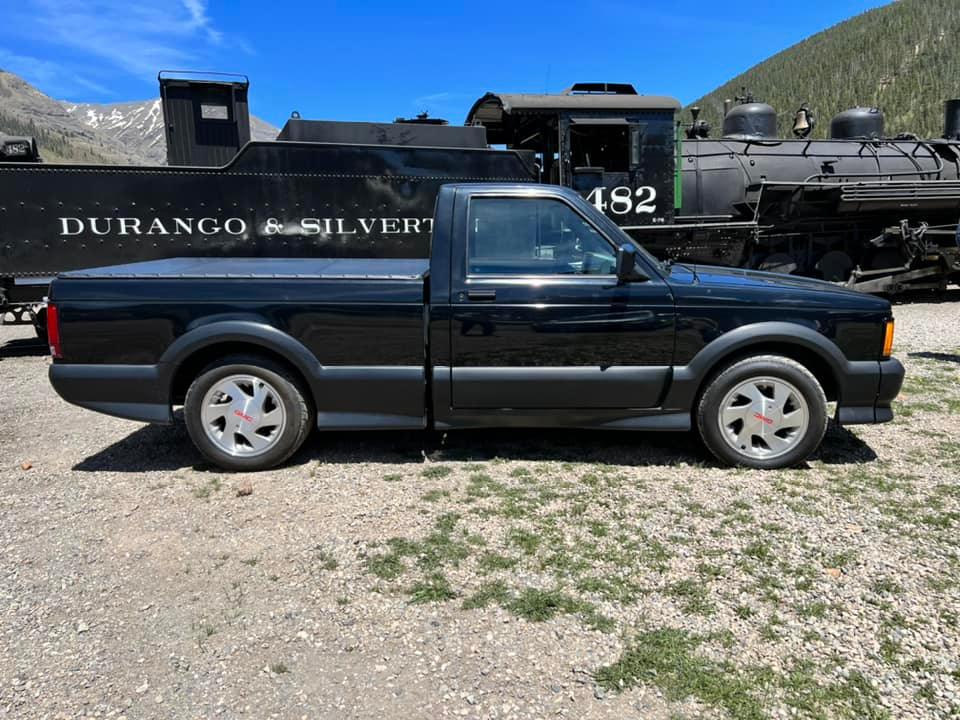 Right now the truck is official for sale at the going price of $37,500 which we think is fantastic for the mileage and condition. Nipper Alsup has noted that if he does not gain the interest within the community, he will be possibly go to BAT (Bring A Trailer) and post it up for auction. With how trucks have been selling on BAT lately, this may be a great opportunity to purchase a clean truck with a cared for history at a bargain price BEFORE it goes to auction.

If you would like to inquire for more information, please email: nipperalsup@gmail.com 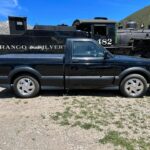 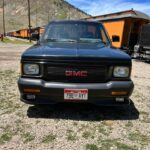 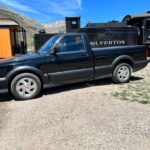 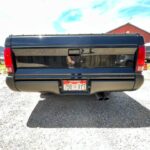 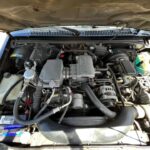 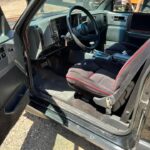 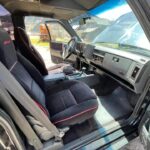 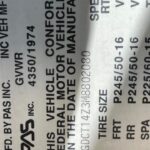 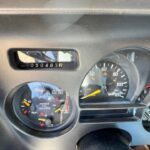