For 8 years now, SyTys@Carlisle hosted by Sportmachines has been a mainstay at the Carlisle Truck Nationals held every August.  Even with the interesting year that 2020 has been so far, it wasn’t going to stop those determined to make the show and have a good time….and a good time was most certainly had.

In typical fashion, the SyTy group was one of the first clubs at the fairgrounds and promptly loaded up Building Y with a colorful array of trucks for display. From a 1 of 15 Aspen blue Sonoma GT to a 1 of 24 Garnet Typhoon, some of the rarest of the rare where there to showcase and represent the SyTySoGT community. Even one of the new GMC Canyon Syclones was on display courtesy of Carlisle Cadillac Buick GMC owned by local Syclone owner Conrad Aschenbach. Certainly one of the biggest highlights this year and the truck to steal the show was the famed 1990 Syclone LSR (Land Speed Record). Best known for it’s record breaking speed of 210.067mph in the standing mile, the Syclone LSR piloted by Don Stringfellow became the first ever and fastest gasoline pickup truck in the world. It was also the truck that helped kickstart and helped market the production Syclone in 1991. Having been in storage and “lost” out of the public eye for more than 15+ years, the Syclone LSR was only recently found again 2 weeks before the event.  Displayed front and center of Building Y, the chance to walk around and get an up close look to a piece of truck history was a special moment to all who saw it. 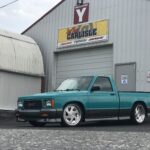 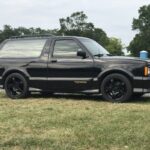 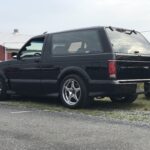 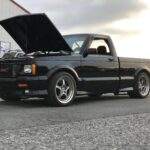 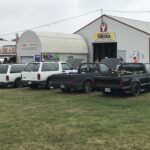 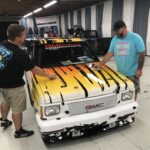 It goes without saying that SyTys@Carlisle wouldnt be the event that it is without the people who attend. In usual SyTy Fashion, our area had the arrangement of tents, blow up couches, pool, and what seemed to be a never ending supply of food and beverages. A big thank you to Noelle and Gary Lidner who cooked most likely a few hundred pounds of food throughout the weekend and making sure that absolutely not one single person went hungry. Harmon once again played his role as bar tender with his famed “Harmon Bombs” (Crown, Redbull, and a dash of grenadine) and it was more than once during the weekend that glasses were raised in celebration of everything and anything SyTy. 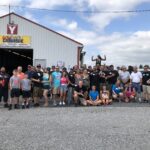 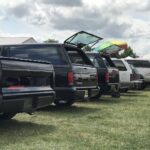 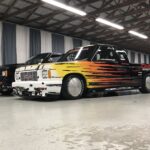 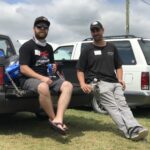 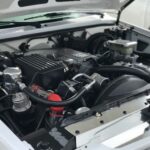 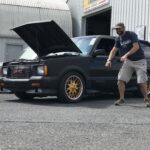 Special thanks goes to Tom Mandrov, owner of Sportmachines and his crew Nathan, Zain, and Carolyn for their tireless efforts and coordination of SyTys@Carlisle each year.

We look forward to The 2021 SyTys@Carlisle with the focus of taking both 1st place in club attendance and coolest club! How can we do that? Register to attend and make plans NOW. 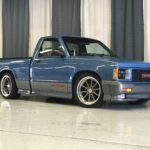 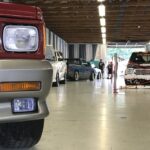 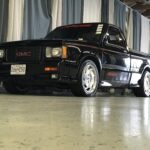 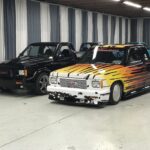 2021 marks the 30th anniversary of the Syclone. So let’s make SyTys@Carlisle 2021 the biggest year yet! Registration is already open and discounted for next year. Lets get the pre reg up to 60+!
Make sure you select SyTy Sportmachines for the club!

Once again we have worked with the good folks at the Comfort Inn to lock in our room block for next year. We currently have 30 rooms for Thursday night, and 40 for Friday and Saturday nights. They will give us more, if we book these up. So book early and lets fill the hotel and parking lot with SyTys!
Comfort Inn PA Turnpike 81
77 Shady Lane
Carlisle, PA 17013

To book online: www.choicehotels.com
Or call the hotel directly: 717-706-3400 ask for front desk/reservations.
or email our contact Lily: lmaurer@centrehotel.com
or Aliya Constant aconstant@centrehotel.com
Rate: $139 per night – Make sure to confirm the group rate
Add a comment