Forza2 gamer1 Horizon 41 microsoft1 motorsport1 Syclone28 Typhoon25 Xbox1
Dust off those Xboxs, the Syclone and Typhoon are back once again in Forza Horizon 4! Known for being one of the better interactive...

Dust off those Xboxs, the Syclone and Typhoon are back once again in Forza Horizon 4!

Known for being one of the better interactive racing games available, Forza gave us the option to drive a variety of cars that you could actually afford to buy in reality but also ones that would we only could ever dream of owning. Set up with a reward type structure, the more you drove in the game and progressed, the more vehicles you could unlock.

The Syclone and Typhoon was available for a short while on Forza Motorsport 4.  With the Series update No. 28, the SyTy makes a return an is available to unlock one again to reign terror in the world of digital tracks and racing. The Syclone can be yours if you complete 50% of the seasonal playlist in Summer, with the Typhoon coming after 50% in Winter. 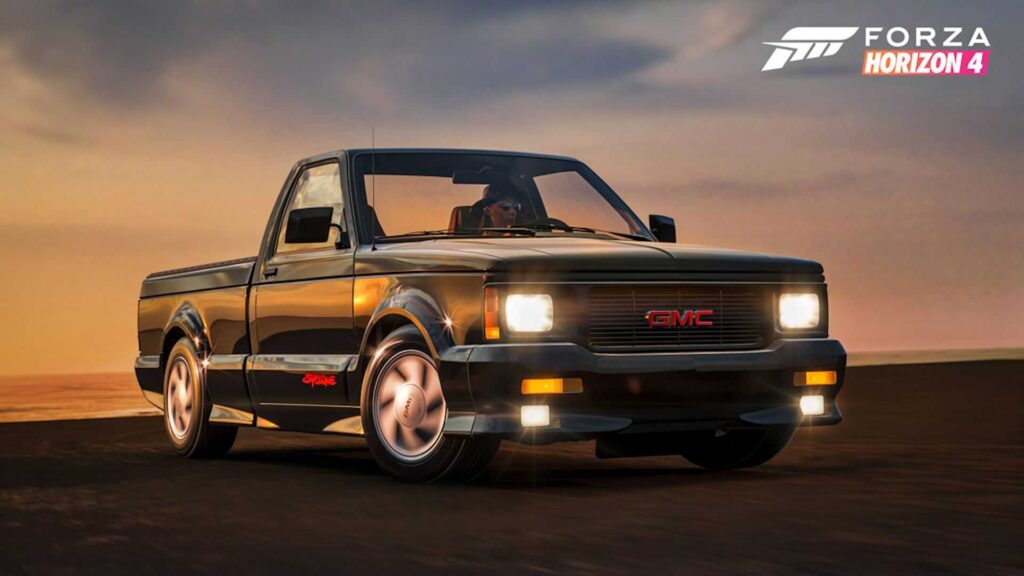 Of course, it took literally no time at all to see customized Syclones popping up all over Instgram and being uploaded to Youtube with racing footage as well as tips and tricks to modifying your turbo brick.  While very little footage of the Typhoon has made it out yet, we expect the same hype and excitement to follow along with it. 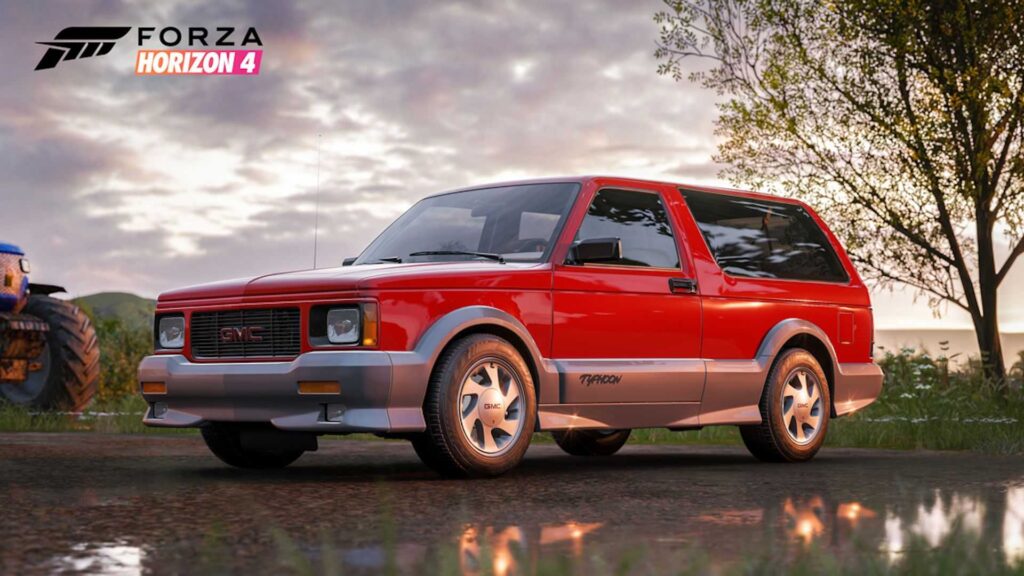