During production, roughly 150 Syclones were officially converted and exported by GMC. These trucks became known as the 1991 GMC Saudi Syclone Editions. Out...

During production, roughly 150 Syclones were officially converted and exported by GMC. These trucks became known as the 1991 GMC Saudi Syclone Editions. Out of the 150 trucks, there were an estimated 113 destined for for resale in the Middle East. These trucks became known as the Saudi Syclones.  Externally the Saudi Syclone looks identical to its US counterpart with no apparent outward changes. The only item that appears different is when you look in the cab and notice the dash and see a different gauge cluster. Before being exported, some changes were required to be made mainly due to the leaded fuel that was used in the middle east. 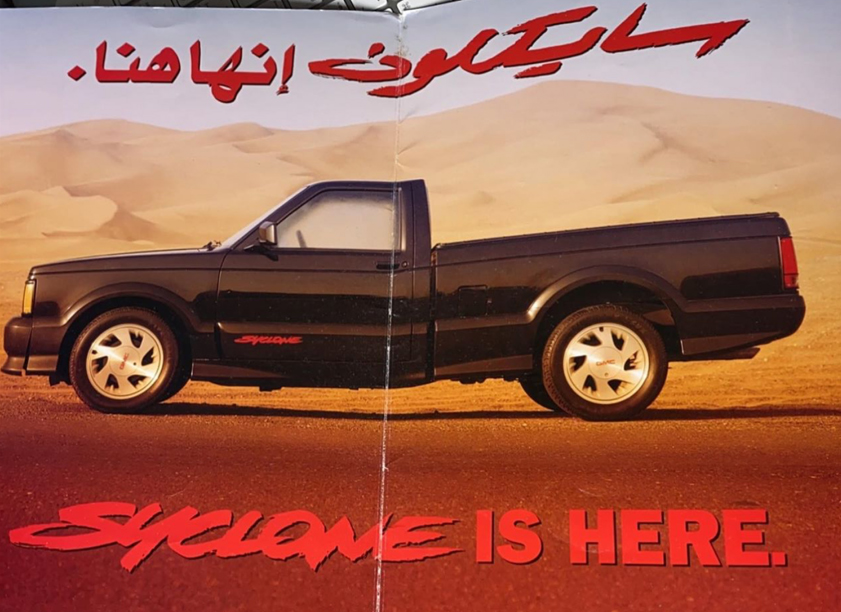 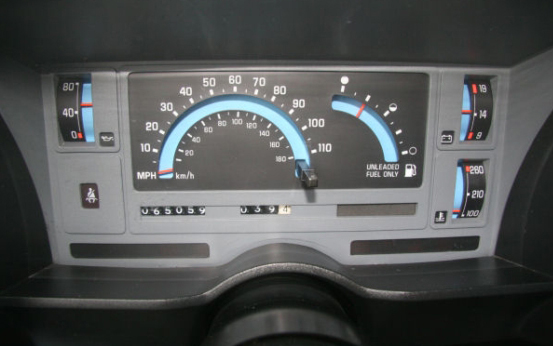 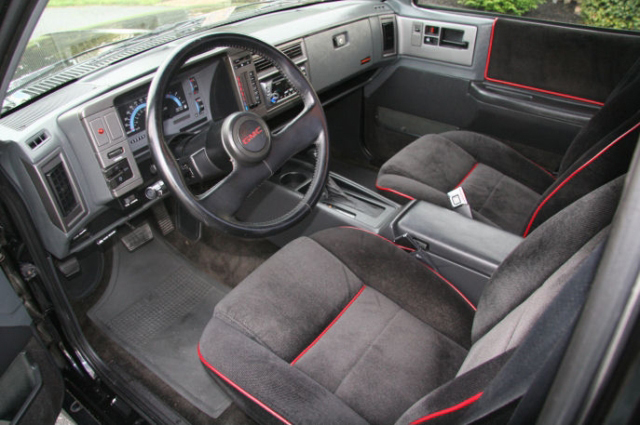