bokesch1 finnegan1 freiburger1 roadkill1 Syclone29 zip-tie drags1
When David Freiburger and Mike Finnegan the hosts of the ever so popular TV show Roadkill hold their own car show & dragstrip event,...

When David Freiburger and Mike Finnegan the hosts of the ever so popular TV show Roadkill hold their own car show & dragstrip event, it’s a must to attend. You see, this isnt your average run of the mill car show with super nice million dollar super cars or fancy derby hats and monocles. Oh no. The Roadkill Zip-Tie Drags is basically themed around the low-budget, insanely crazy, and “lucky I even got here” kind of atmosphere with absolutely no organization or pre-planning of who might win an award. If you’ve watched any of the Roadkill shows, you know exactly what’s up.

“Ian has been so excited to see this post that I had to threaten him with death if he messaged me one more time about it.” – Roadkill

When the Zip-Tie Drags was scheduled to roll into Ohio, local resident Syclone owner Ian Bokesch was sure to make a showing and thusly caught the attention of Finnegan and Freiburger resulting in winning the “Gale Banks Ran A Land Speed Record In One” award. 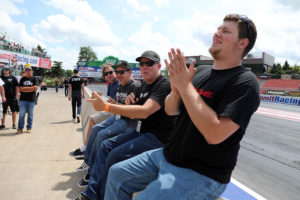 Ian bought his truck back in 2016 and has busted some serious ass in fixing and modifying his truck with upgrading L35 heads, turbo tweak chip, 20G turbo, wideband 02 and other little goodies to have a strong combination of parts to make some well respected power on the streets. And like any true SyTy owner, he’s not done with plans of suspension modifications.

Check out the article on Roadkill here. Congrats Ian, and thank you for the representation of the SyTySoGT community! 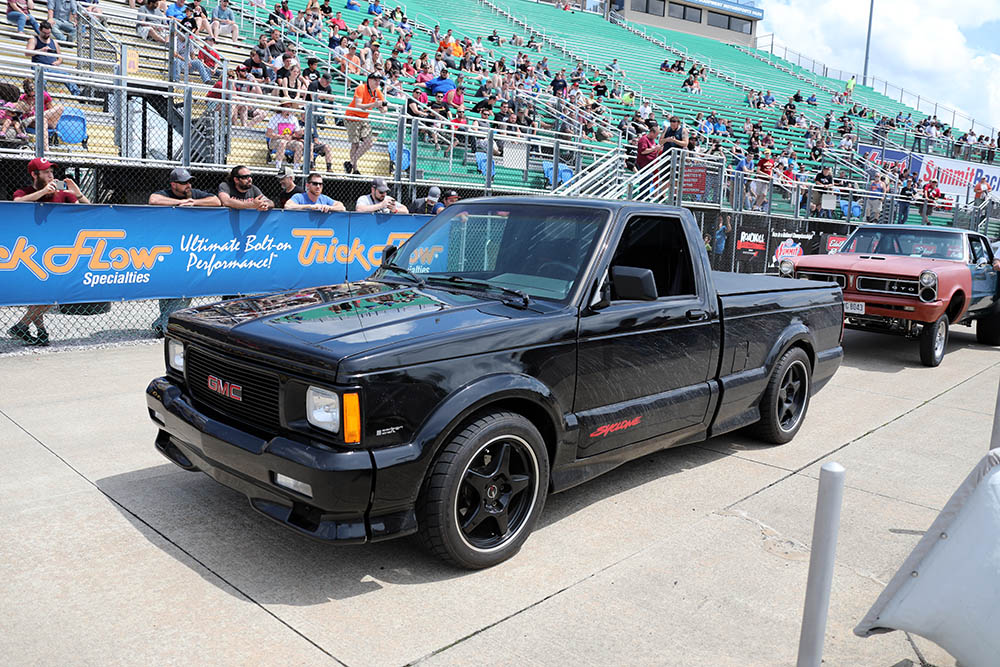